Cinco de Mayo… is not an excuse for margaritas! In fact, it commemorates the against-all-odds victory of the Mexican army against the much larger French forces of conquest at the Battle of Puebla on May 5, 1862. Though the victory in the battle did not lead to victory in the war, it served as a morale booster and matter for pride for the Mexican army and people. Interestingly, that war was the last time a European power invaded any country in the Americas! 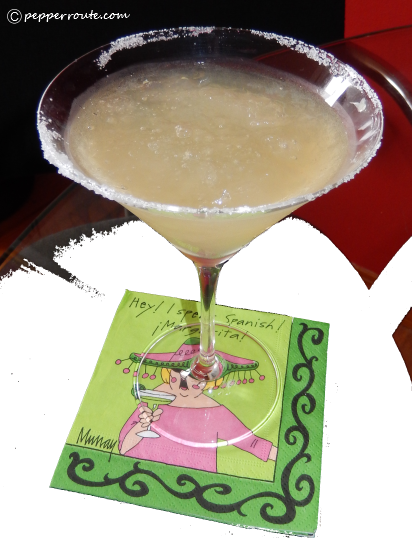 Today Cinco de Mayo – Spanish for ‘fifth of May’ – has come to signify a tribute to Mexican heritage and pride and is celebrated widely in the United States and in Mexico. Usually parties with awesome Mexican food drink and music… 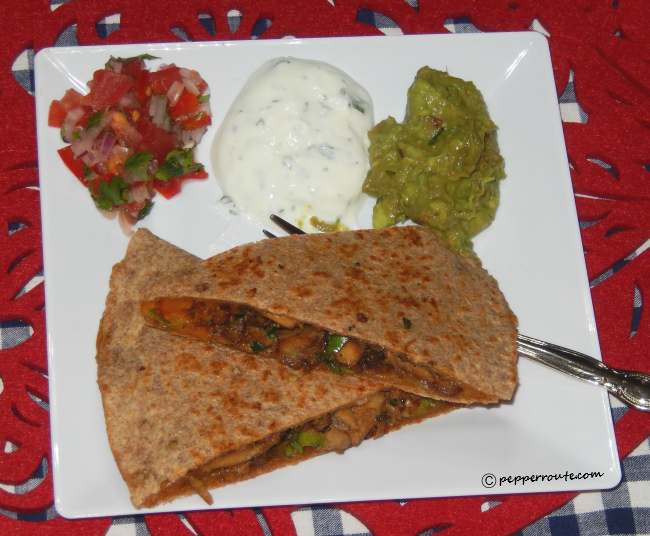 When you want to go Mexican in terms of food, there is plenty of choice. And all of them are sooo good! This year my choice is quesadilla, but of course, with a twist.

Quesadilla is one of the quintessential Mexican dishes. One of my favourites to make as well, because of the variety one can work with it. And I’m certain that the quesadilla as it originally was hardly resembles its modern version. 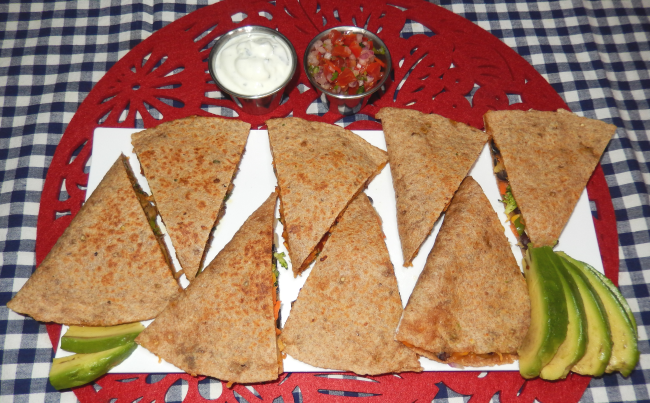 Essentially, a quesadilla is a tortilla stuffed with cheese and various fillings and folded and heated through to form a half moon shape. The cheese is the one constant ingredient, as attested by the ‘queso’, cheese in Spanish, in the name itself. And it is always some type of melty cheese. A combination of cheddar, Monterey Jack and Pepper Jack cheeses works well. Or any one of them alone will also work. Pre-packed Mexican blends available in the store makes it super easy. 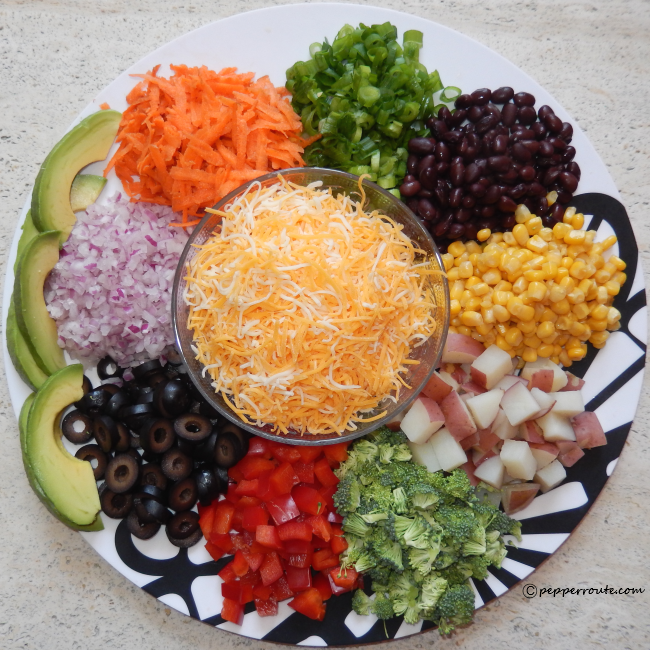 I decided to stick with one traditional variety this time… South Western with traditional filling of corn, red pepper, and onions flavoured with cumin. 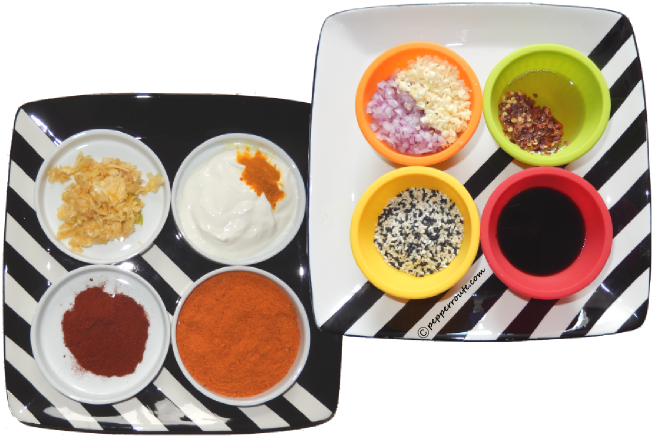 And three variations! A Vegetable Medley for my veggie lover friends, a Tikka Chicken for those who like it hot, and a Sesame Chicken for the spicy-not-hot bunch. 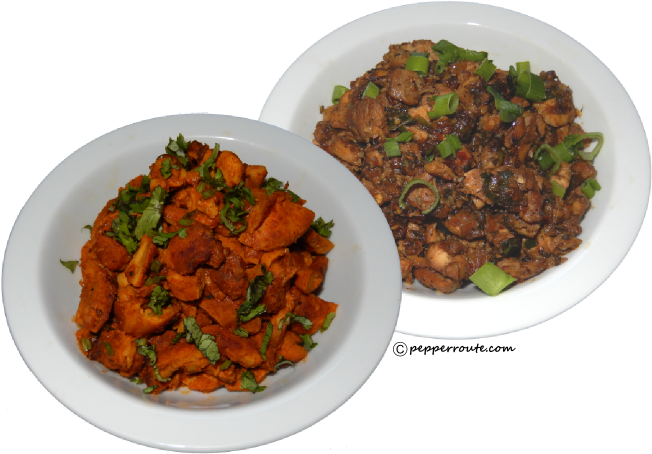 Once all the ingredients were ready and chopped, and it’s a lot of chopping, believe me, assembling each one was the fun part. And they are so yummy hot off the griddle, with a cooling side of guacamole, salsa or cilantro-lime-sour cream. 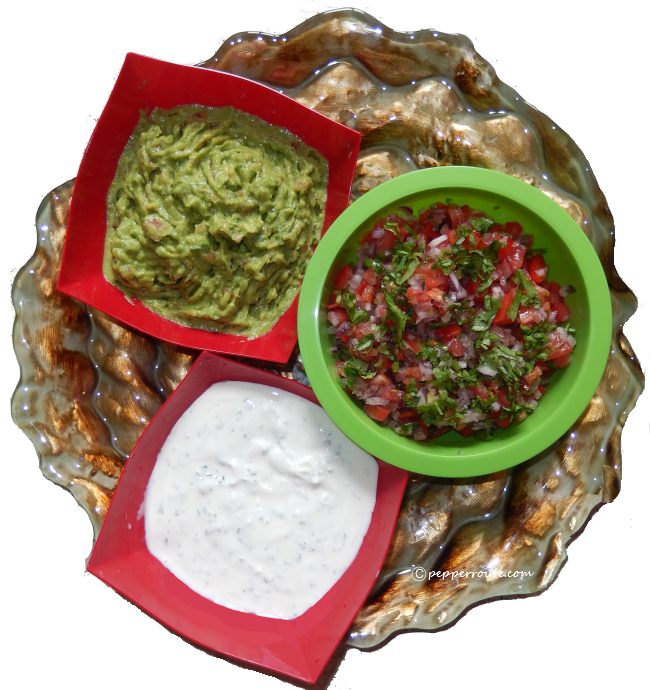 Guacamole is something that goes well with a lot of things, especially of Mexican origin. Only problem is, it gets over so fast! 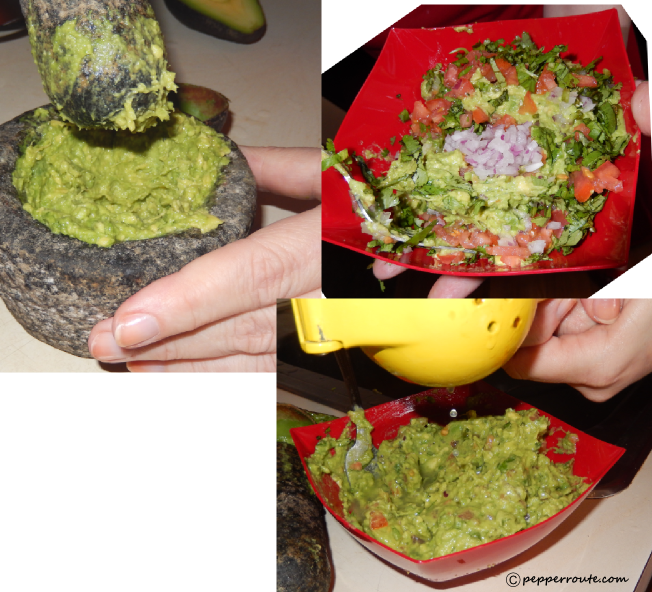 And of course, accompanied by margaritas before and after… 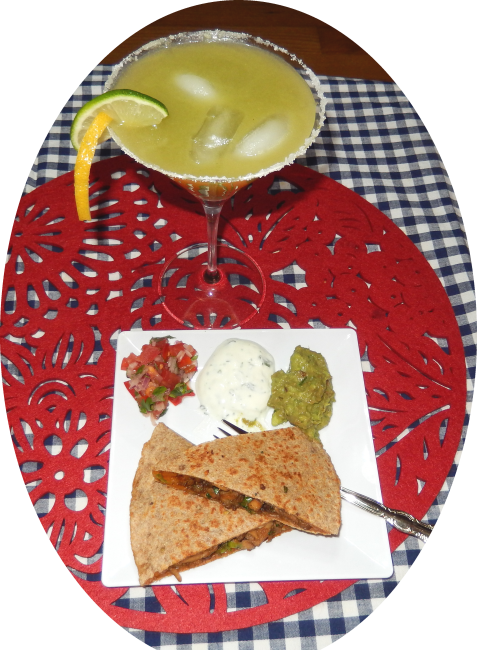 Today was a lovely day… first time the temperature crossed 70 this season. And I…