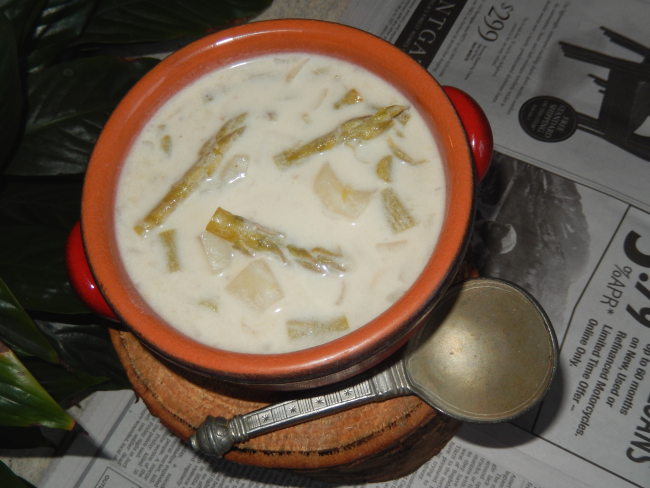 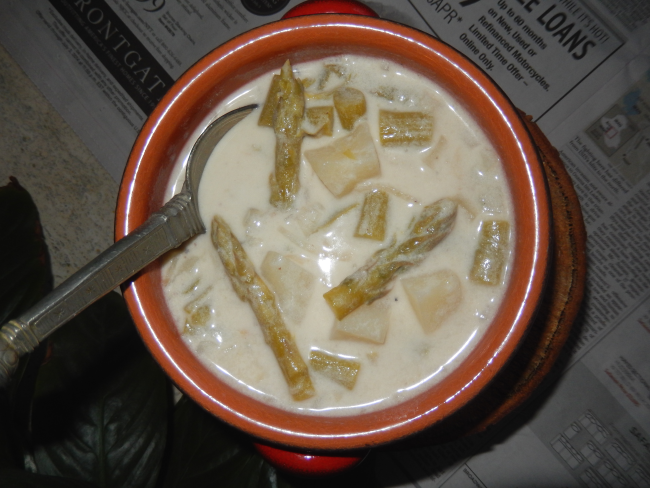 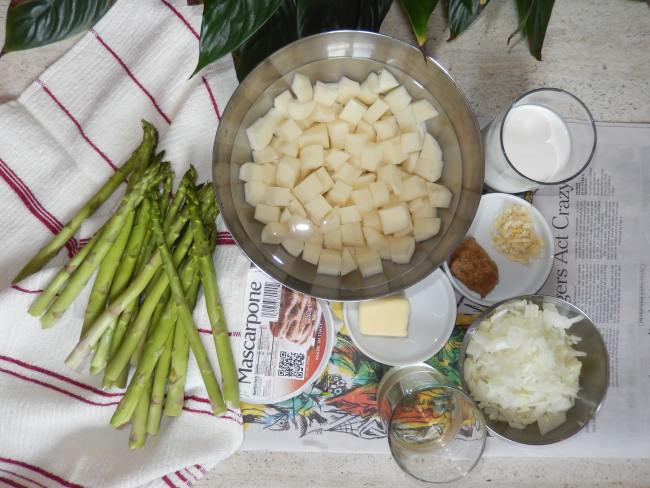 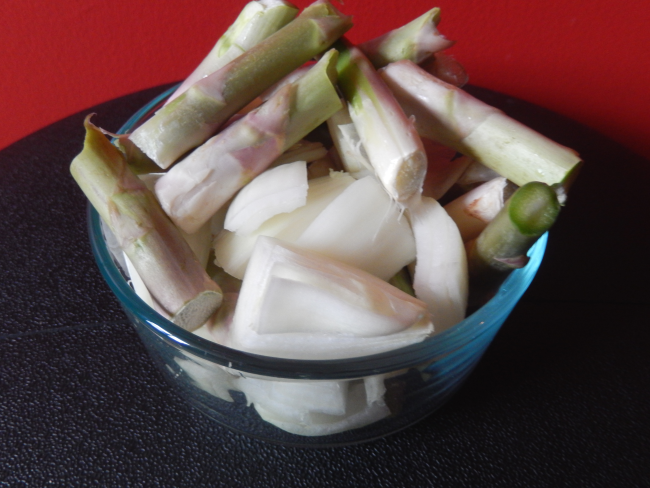 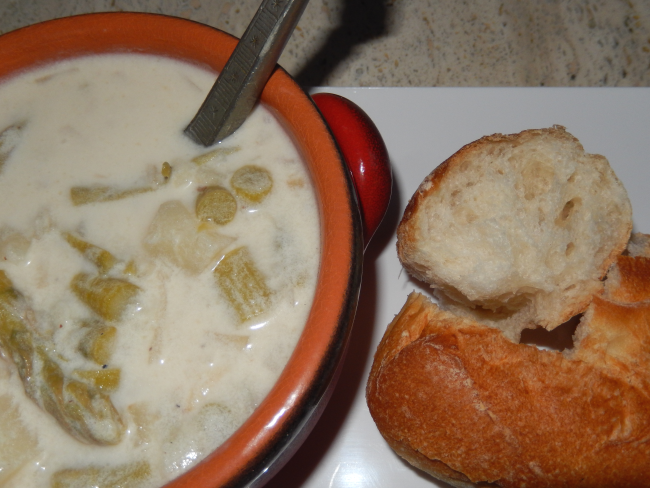 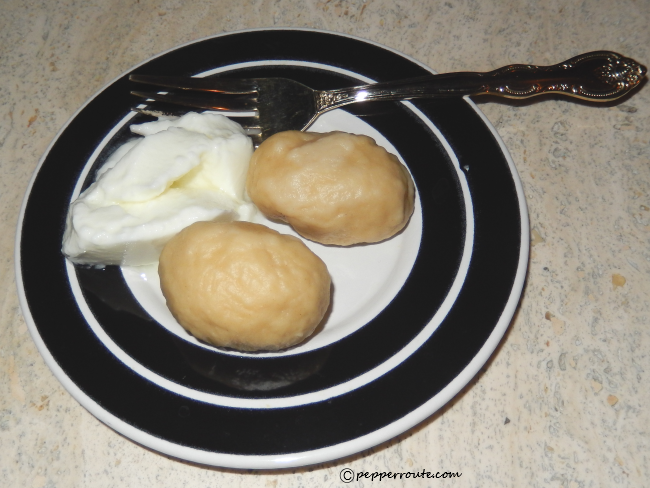 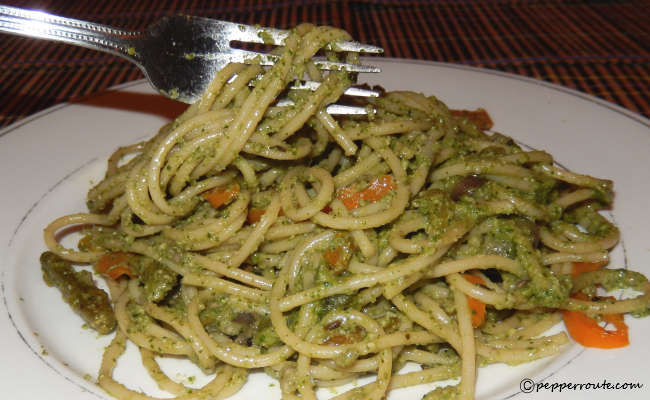 2 thoughts on “Asparagus Potato Chowder for a Mid-summer Dinner”